What can arise from the combination of several centuries-old religious songs and contemporary jazz? The Jagodziński Trio band showed that great artistic and spiritual experiences are the result. 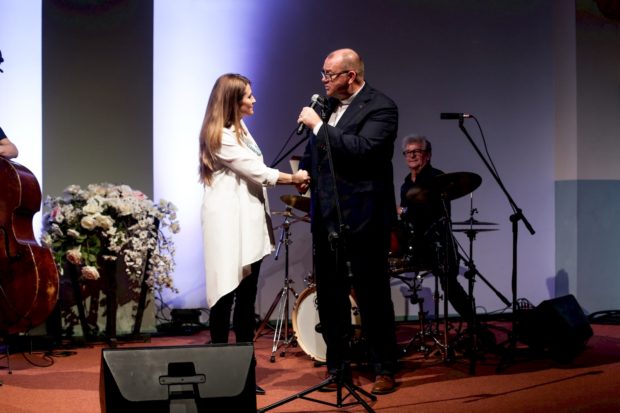 Jazz by Jagodziński Trio which is valuable, original and going beyond simple classifications on the album “A Mighty Fortress” melted with music that is not contemporary at all, since it has been heard in Protestant churches in Poland and in the world for several centuries.

Jagodziński Trio, a band known for numerous contemporary adaptations of classical music this time faced the canon of evangelical songs. Among them were 16th century hymns by Martin Luther, including the most famous “A Mighty Fortress is our God” (German: Ein feste Burg ist unser Gott), which became the hymn of the Reformation movement. 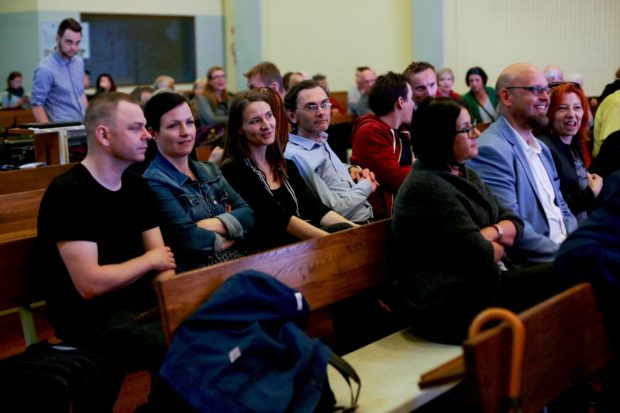 A concert in the Gustav Adolf Lutheran Church showed that the band and the singer Agnieszka Wilczyńska not only got along fine with music completely different than jazz sounds, but they brought out the best from the connection.

The performance pleased both the older generation, accustomed to the traditional performances of evangelical songs, and the youth, who thanks to the more contemporary sounds discovered depth and relevance of the message contained in the old texts.

We would like to thank the participants of the concert who, despite the unfavorable weather, decided to spend the evening at the Jagodziński Trio concert. We invite everyone to the next events of the Festival of Protestant Culture.