An inaugural ceremony started the VIII Festival of Protestant Culture, May 6, 2018

The VIII Festival of Protestant Culture entitled “The Spaces of Freedom” started with a solemn ceremony in the Lutheran Church of Divine Providence. It was attended by evangelicals, representatives of other Christian denominations, organizers and partners of the Festival as well as numerous participants and guests. 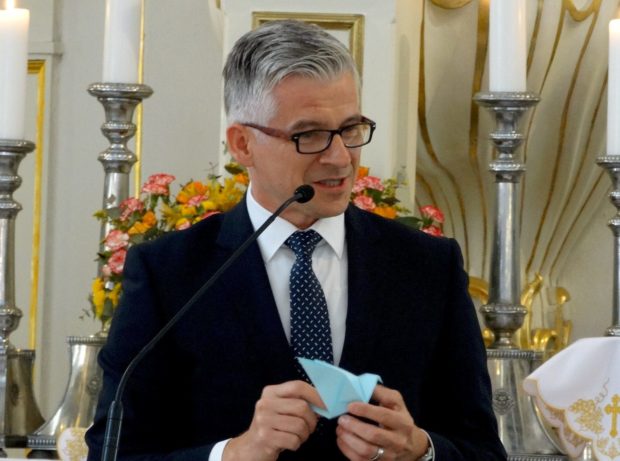 In the liturgy of the Lutheran Church it was a Sunday dedicated to prayer. It was the prayer, next to freedom, that was the theme of the inaugural ceremony.

“We chose a bird as a symbol of this year’s Festival or rather a paper bird origami. A bird in its flight seems to break the laws of physics. It freely glides in the air. It floats above the ground. It’s over everyday life. Its perspective is different, it is higher. But the paper bird is very fragile. You have to take care of it and treat it with great sensitivity. It can easily be destroyed if it is not properly treated. Just like freedom. Freedom is beautiful and valuable, but it is easy to lose it.” Prof. Wojciech Szczerba, Rector of EWST, presenting the idea and symbolism of this year’s Festival. 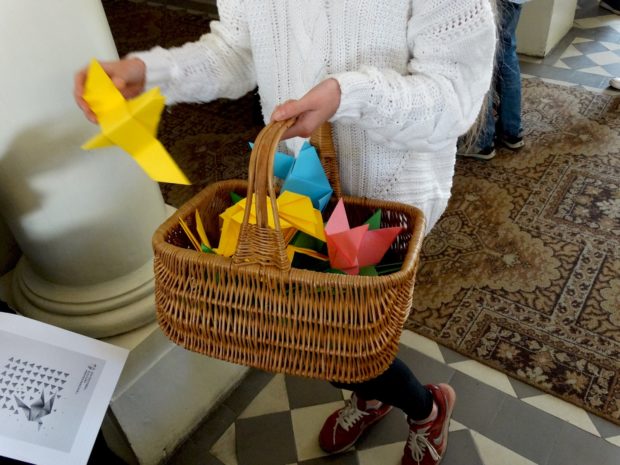 Participants of the service also received souvenirs in the form of origami birds made by children from the primary school named Martin Luther. This symbol will accompany us throughout the festival. 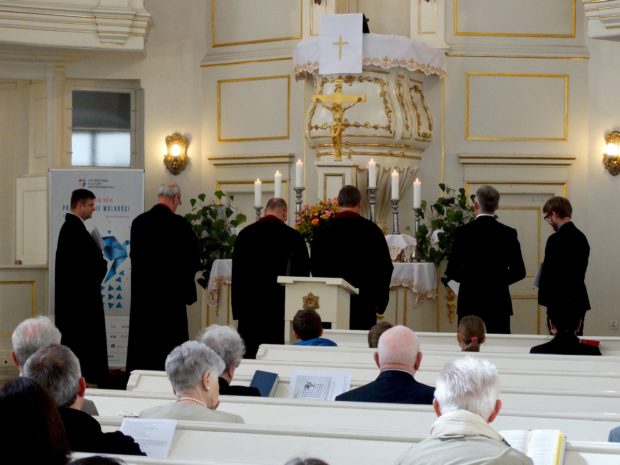 “Christ has set us free so that we may live in this freedom. Stand steadfastly and do not submit again to the yoke of slavery.” Bishop Jan Szarek began his sermon with this quote from the letter to Galatians.. He indicated that a Christian is called to freedom, but they cannot realize it without Christ and communication with Him in prayer. The Bishop also referred to contemporary manifestations of improper understanding of freedom, leading to the development of egoism, isolation, divisions and, consequently, to enslavement. 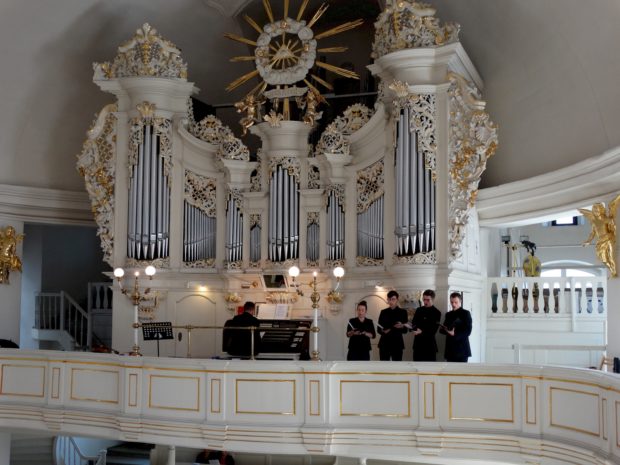 We are thankful for the wise and deep sermon and speeches, for the beautiful music and the possibility of opening VIII FKP in the magnificent Lutheran Church of Divine Providence. We are grateful to all who contributed to the fact that the inaugural meeting was not only a spiritual but also a cultural and aesthetic experience.

We also thank the numerous participants of today’s ceremony. We invite you to the next events of the VIII Festival of Protestant Culture entitled “The Spaces of Freedom”.