The Piyut Ensemble – Oriental Music in the Synagogue

The first day of the VIII Festival of Protestant Culture ended with an exotic, oriental accent – a concert of the Piyut Ensemble in the White Stork Synagogue. 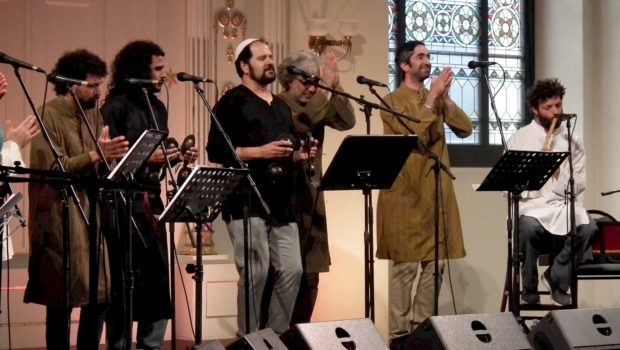 Beautiful, exotic music, and songs transferred us into a completely different world with a fantastic performance that brought a spontaneous reaction from the audience. It was a time of joy and detachment from everyday matters. Songs in which Jewish religious poetry combined with the rhythms of the Orient created a spectacle thrilling in artistic and emotional terms. There were also dances, which the participants of the concert were willing to join. 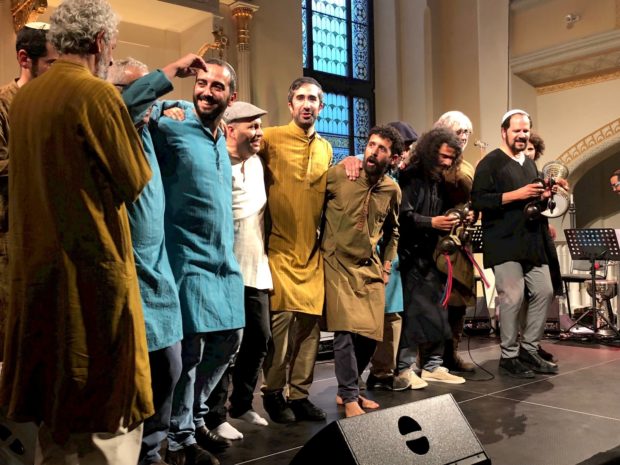 Enthusiastic opinions after the event concerned both the music itself and the personalities of the performers – open to other people and engaging viewers in the world of their extraordinary music. The unusual musical instruments also met with great interest.

The concert was part of the Israel Day celebrated on Sunday as well as the Festival of Protestant Culture. For years, we have been trying not only to show the cultural, artistic and social legacy of the Reformation during the Festival, but also to invite representatives of other religious and cultural trends to cooperate. 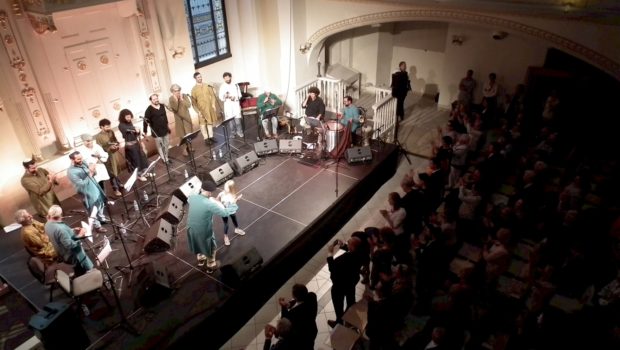 These anniversaries and many others can be reduced to the broadly understood idea of ​​freedom, awaited, dreamed, lived or lost. Therefore, we are talking about “spaces of freedom” that interact with each other, talk to each other, support each other, and learn from each other. We are talking about freedom of a man, whoever he or she would be – a Christian, a Jew, a Muslim, a Buddhist, an agnostic, an atheist. We are talking about freedom of a society, nation, and humanity and we realize that we draw circles that have a common center – a free man. We are celebrating our freedom, but we also think about the freedom of other people, we remember those who still live in one or other forms of enslavement – said Wojciech Szczerba, Rector of the Evangelical School of Theology, which is one of the organizers of the festival.