The subject of freedom in science

Freedom was the main topic of the International Scientific Conference, which took place on May 7, 2018 at the Evangelical School of Theology as part of the VIII Festival of Protestant Culture. 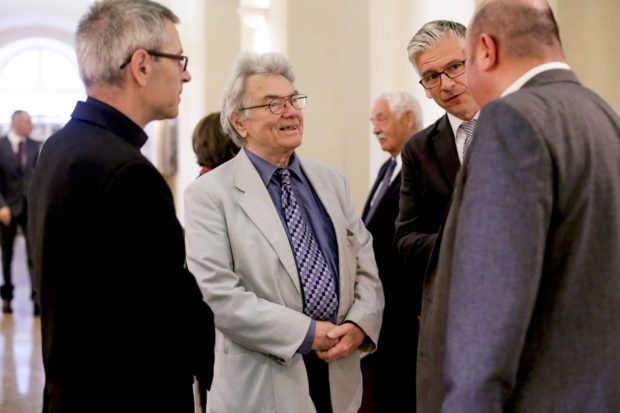 The conference was organized by three Wroclaw universities – Evangelical School of Theology, University of Wroclaw and the Pontifical Faculty of Theology. It gathered speakers from Poland, the Czech Republic, Hungary, Malta and the United States. 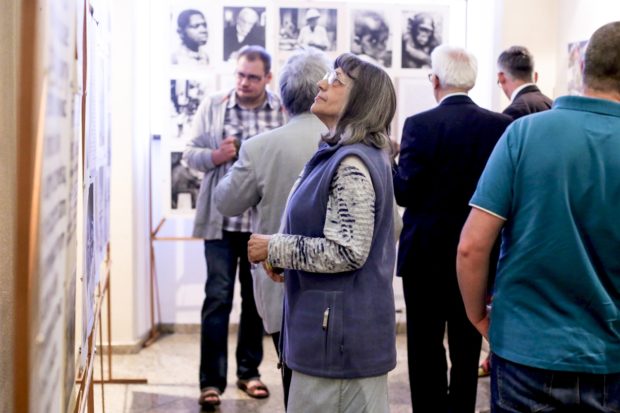 Before the conference began, an event of a slightly different nature occurred, namely the opening of the exhibition dedicated to Albert Schweitzer. The figure of the Alsatian doctor, clergyman, philosopher, theologian and a winner of the Nobel Peace Prize perfectly fit in with the theme of the VIII Festival of Protestant Culture “The Spaces of Freedom” as well as in the subject of the conference itself.

Dr. Schweitzer preached and implemented in practice the mutual respect of people, striving for peace and improvement of life standards of the most deprived by fate, and finally freedom understood as a gift. The exhibition consists of photographs from various periods of the Nobelist’s life and activities. 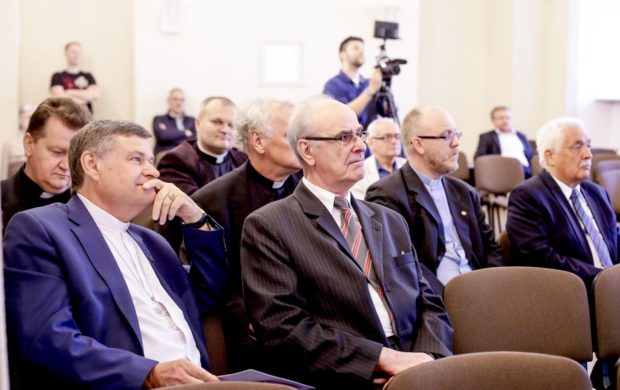 During the four sessions, various aspects and contexts of freedom were presented. The subject was discussed in theological, socio-anthropological, historical (with particular reference to antiquity) and finally existential aspects. Papers were delivered by representatives in the world of science representing various disciplines and scientific fields such as theology, philosophy, economics and management and social sciences. The interdisciplinary and ecumenical character of the conference resulted in various views on the subject as well as rich material, both for discussion within the symposium itself and for the reflection of its participants. 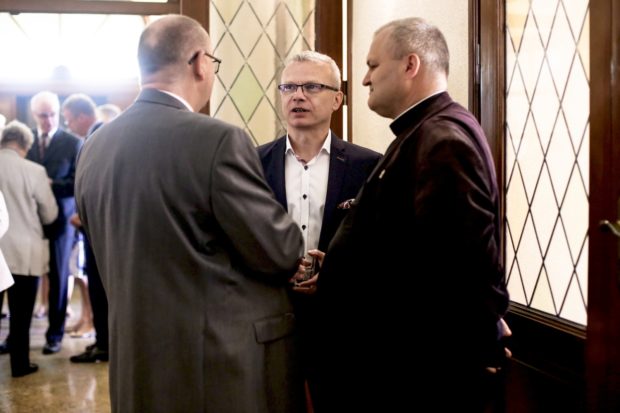 The conference  culminated with the evening debate at the University of Wroclaw. Participants in the debate were Professor Tomasz Halik from Charles University in Prague, Rafal Dutkiewicz, President of Wroclaw, Bishop Waldemar Pytel, head of the Diocese of Wrocław Lutheran Church and a special guest – Ambassador of Israel to Poland, Mrs. Anna Azari.