The Third Edition of the School of Worship

The third edition of the School of Worship began on October 13. It is a program of the Institute of Church Development at the Evangelical School of Theology. 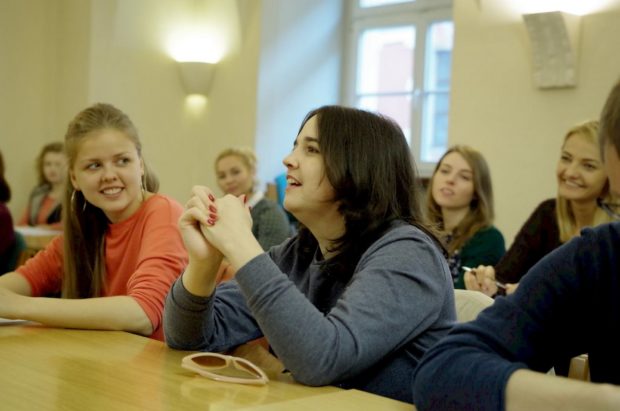 The first set of meetings and workshops included both theoretical/biblical based classes and practical workshops of worship. There will be four more meetings/workshops.

In the third edition, there are people from Wroclaw, but also from several other cities. They came from Strzegom, Olesnica, Swidnica, Jelenia Gora and Glubczyce as well as from more distant cities such as Pabianice, Wisla and Krakow. Already the first classes showed that the distance does not prevent participants from cooperating and exchanging experiences. This is also conducive to the classes themselves, of which a significant part is team work. 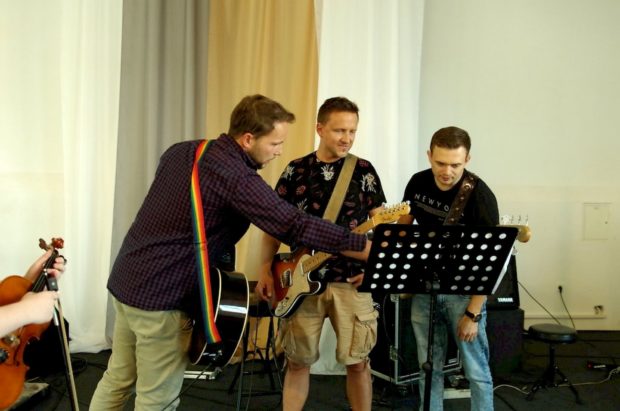 During the first meeting, the participants of the School of Worship learned under the teaching of Marek Kucharski – the Chancellor of the Evangelical School of Theology and the coordinator of the Institute of Church Development. Renata Wybraniec, who for many years has been a mentor of worship groups and teaches vocal technique, conducted the afternoon practical workshops. During subsequent meetings other lecturers will include faculty from EST. 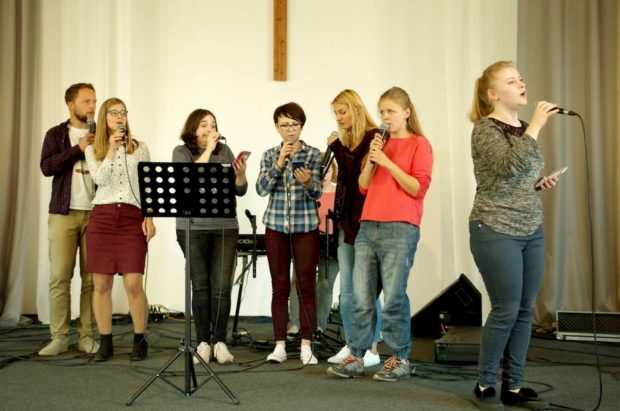 Initially, the participants were slightly surprised by the intensity of the classes but after their completion could not wait for the next meeting. The next set of classes and workshops are scheduled in October, November and December.