Dietrich Bonhoeffer (1906 – 1945) was born in Breslau, Germany (now Wroclaw, Poland) and spent the first six years of his life here. Bonhoeffer was a German Lutheran pastor, theologian, member of the resistance against Nazism in WWII and Christian martyr.  If you visit Wroclaw, you can still see the house where he was born. Also, there is a memorial to Dietrich Bonhoeffer near the main market square in Wroclaw, close to the entrance of St. Elizabeth’s Church. 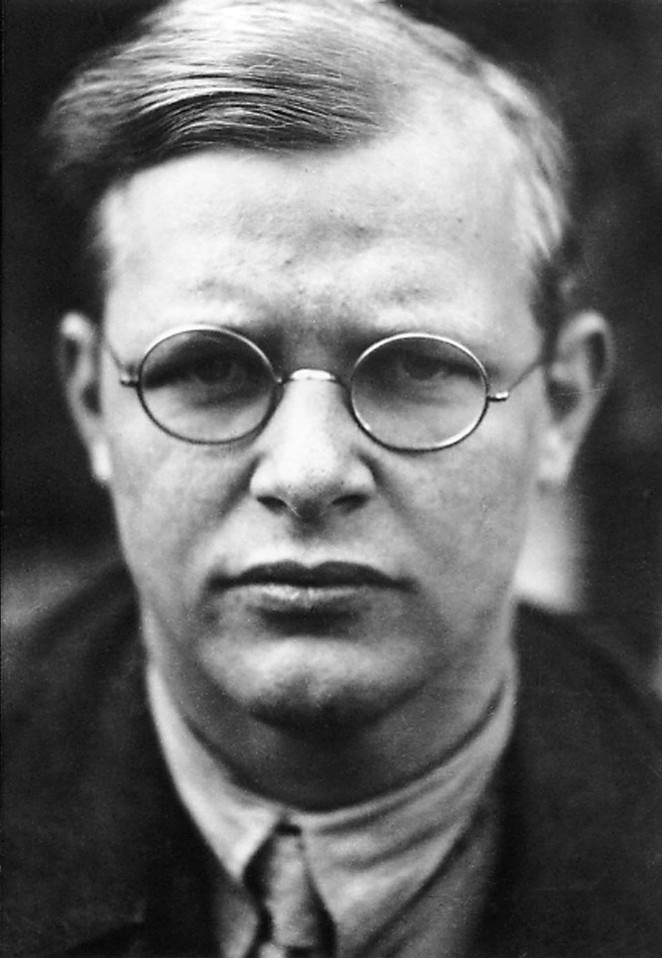 Wroclaw is also the location of the Polish section of the International Bonhoeffer Society. Dr. Joel Burnell, EST lecturer, wrote his PhD dissertation on certain aspects of Bonhoeffer’s theology and is a member of the Polish section. In 2002 and 2007, EST participated in organizing scholarly conferences on the work of Bonhoeffer. On the occasion of Bonhoeffer’s 100th birthday in 2006, EST helped organize an international conference, whose main lectures were published in 2008 by the Lutheran Diocese of Wroclaw. The 5th volume (2010) of the EST periodical “Theologica Wratislaviensia” is dedicated completely to Dietrich Bonhoeffer. In April 2015, EST was one of the organizers of the V Festival of Protestant Culture –  Days of Bonhoeffer, which included more than a dozen events dedicated to the person and thoughts of Dietrich Bonhoeffer. As part of the Festival events, Evangelical School of Theology (EST) hosted an international scientific conference “Faces of Bonhoeffer”, which was attended by experts from Poland and around the world. For a few hours, conference attendees listened to and discussed the legacy of Bonhoeffer as speakers pointed to various aspects of his theology.